Camino de Santiago: The Routes or The Ways (2/2) 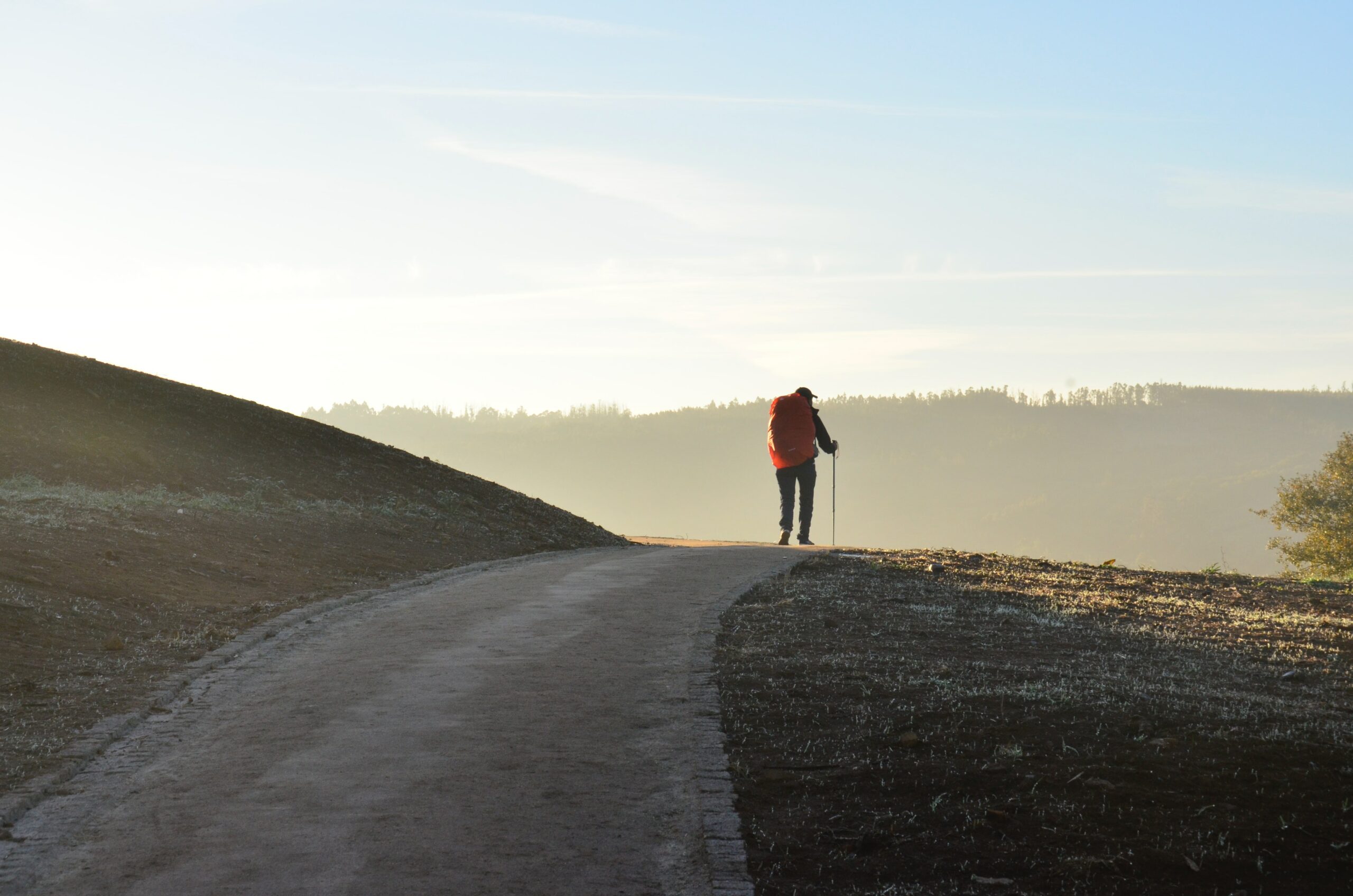 As we mentioned in our last post, while the school at your ESL teaching position is on break for the summer, what better way to welcome the summer than to walk the Camino de Santiago. We already briefly explained the history of the Way, now let’s dive in to the different routes.

The Camino de Santiago is not a single route like many people think referring to the popular Camino Frances. It’s a network of pilgrimage routes that start in different places across Europe and finish in Santiago de Compostela. In fact, you can start walking to Santiago from anywhere in Europe.

The network is similar to a river system – small brooks join together to make streams, and the streams join together to make rivers, most of which join together to make the Camino Francés. During the middle ages, people walked out of their front doors and started off to Santiago, which was how the network grew up. Nowadays, cheap air travel has given many the opportunity to fly to their starting point, and often to do different sections in successive years. Some people set out on the Camino for spiritual reasons; many others find spiritual reasons along the Way as they meet other pilgrims, attend pilgrim masses in churches and monasteries and cathedrals, and see the large infrastructure of buildings provided for pilgrims over many centuries.

The pilgrimage route to Santiago de Compostela can be traveled in multiple ways. Pilgrims can choose between different stages to walk the Camino de Santiago, from the shortest routes of 120 km to longer and more challenging stages of between 800 and 1200 km.

It all depends on how much time you have, which route you want to see and how many kilometers you can manage to walk or bike. We would like to say that whatever the routes you decide to walk, you won’t regret it. In addition, most pilgrims become addicted to the Camino de Santiago and repeat different routes once they have completed their first route. If you renew in the English language teaching program in Spain enough times, you’d be able to try all the ways eventually!

The popular routes are well marked, have enough infrastructure for pilgrims, and don’t require very thorough planning – you just choose a route and follow yellow arrows all the way to Santiago de Compostela. Walking one of the well-established routes doesn’t necessarily mean that there will be many people, it depends on the time of year. You can also choose one of the less-traveled Ways and enjoy the tranquility of the walk. The main drawback of walking a non-established route is that there will be less or no infrastructure for pilgrims (route marking, albergues, etc.). It will be more difficult and challenging to walk.

The most popular route (which can get very crowded in mid-summer) is the Camino Francés which stretches 780 km from St. Jean-Pied-du-Port near Biarritz in France to Santiago de Compostela. This route is fed by three major French routes: the Voie de Tours, the Voie de Vezelay, and the Voie du Puy. It is also joined along its route by the Camino Aragonés (which is fed by the Voie d’Arles which crosses the Pyrenees at the Somport Pass), by the Camí de Sant Jaume from Montserrat near Barcelona, the Ruta de Túnel from Irún, the Camino Primitivo from Bilbao and Oviedo, and by the Camino de Levante from Valencia and Toledo.

Other Spanish routes are the Camino Inglés from Ferrol & A Coruña, the Via de la Plata from Seville and Salamanca, and the Camino Portugués from Oporto.

Which route sounds most exciting to you? Or maybe you want to try all of them? Have you convinced any of the other English speaking teaching assistants in Spain to join you? We’d love to hear about your plans. Better yet, we’d love to see your photos after completing the journey!