Is There a Demand for English Teachers in Spain?  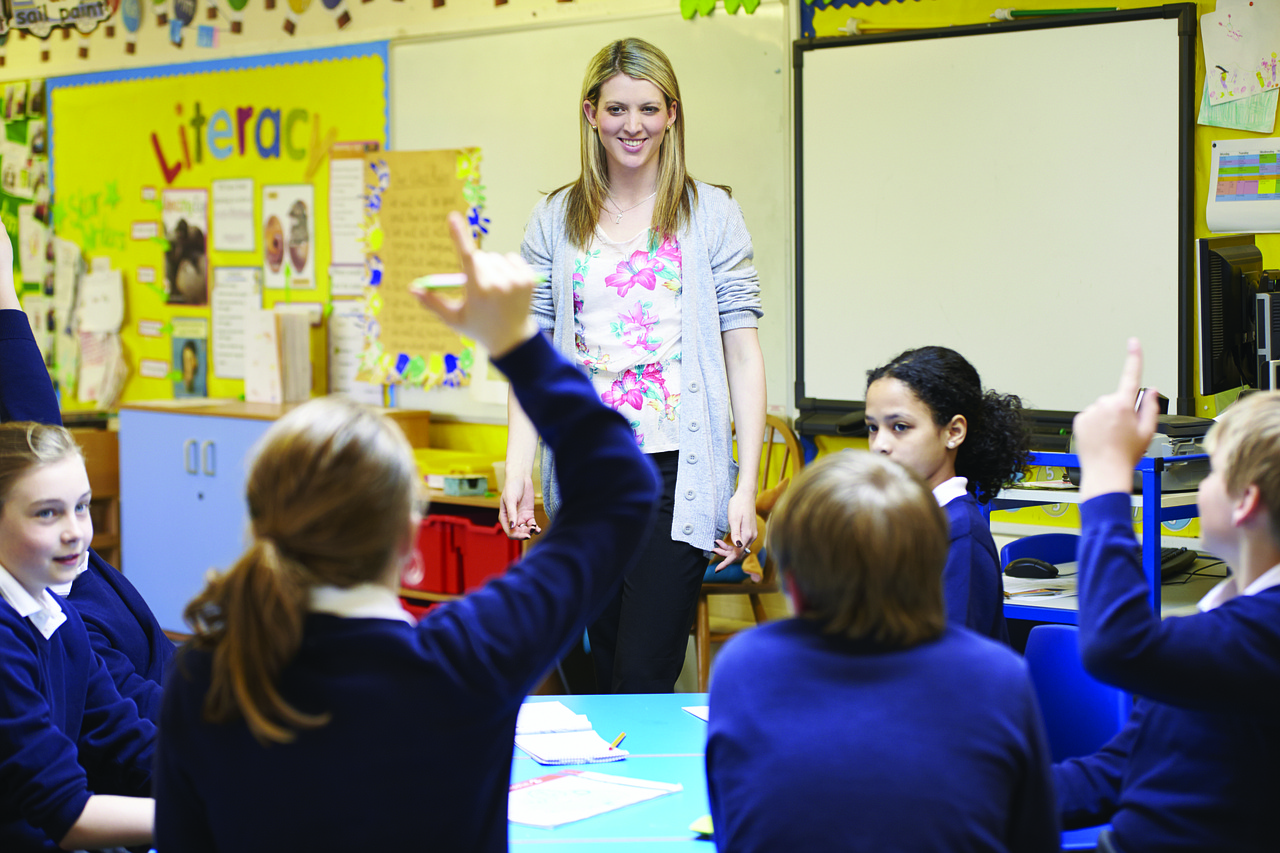 Professional English teaching in Spain (and throughout Europe) is a huge and growing industry, with significant and consistent demand for qualified English as a second language (ESL) teachers.

On top of the economic incentives to adopt Spain as your new ESL home, the Iberian Peninsula offers unique benefits and advantages to ESL teachers over other popular destinations like East/Southeast Asia.

Here we’ll assess the strong (and growing) demand for English teachers in Spain.

Spain is an economic powerhouse

Let’s conduct a brief economic survey that you should understand in order to place Spain in its proper context as an ESL destination, to illustrate why Spain is such an important player in the broader ESL global marketplace.

What Spain has that many other nation-states interested in ESL education for their populations don’t is the financial wherewithal to attract teachers.

According to World Bank data, Spain’s gross domestic product (GDP) is $1.43 trillion, making it the 14th-largest economy in the world and the fifth-largest in Europe. In recent decades it’s been one of the fastest-developing economies on the continent: “GDP per capita in volume increased more than sixfold between 1958 and 2018 while the population grew by 58%.”

Before the pandemic, Spain’s economy was humming along at full speed. The COVID-19 global shutdown hit Spain hard, but it’s rebounded admirably in the past year as regular business resumes, including in the ESL sector.

Projections forecast continued, steady economic growth in Spain in the next decade.

The Spanish government invests heavily in ESL in Spain

Economic liberalization (via the European Union and other multinational organizations) has linked Spain’s economy more tightly to the global economy. Beginning in the 1980s, along with other regional nations, Spain made a decisive turn away from internally-facing protectionist economic policies in favor of liberal capitalism.

This trend has many important implications for Spain’s national political priorities, including the premium that the state places on ESL instruction.

Greater interconnectedness with, and reliance on, the global economy provides a powerful incentive to invest in English education, as English is the #1 language of international business. English proficiency, therefore, is a critical element of economic competitiveness.

As scholar Molly Robbins writes in her essay “What Is the ‘Economic Value’ of Learning English in Spain“:

“English is the lingua franca in politics, business, and technology, it is a necessary skill for Spanish citizens to possess in order to efficiently interact in foreign relations of all kinds.”

A report on the state of the English language market in Spain issued by the British Council, a titan in the global ESL game, formulated numerous conclusions that bode well for a powerful national ESL market in the coming years:

2022: US and Spain commit to more language assistant exchanges in ‘bilingual push’

In September, representatives of the US and Spanish governments convened to sign an agreement to build upon the educational cooperation between the two in multiple ways, including by increasing (potentially doubling) the number of North American teaching assistants in Spain:

“The aim of this newest memorandum of understanding is to further strengthen student and teacher exchange programmes and promote bilingual and multicultural teaching in both educational systems… The current number of North American language assistants (including Canadians) heading to Spain every year is between 2,000 and 2,500. The Spanish government has stated that in 2023, this figure will be around 4,500, which represents a considerable increase in the number of US and Canadian citizens who can apply through the NALCAP programme, which stands for North American Language and Culture Assistants in Spain.”

The agreement heralds a big jump in the already appreciable demand for ESL teachers in Spain. So if you’ve been on the fence in terms of committing to break into the Spanish ESL industry, now is the time to turn fantasy into reality.

Spain’s foreign ministry, at the conference, reiterated the essential qualifications that ESL teachers must have to land a job in Spain:

If you’re not a convicted felon and you’re in possession of a four-year university diploma and a valid passport, chances are high that you can land a well-paying, rewarding job in Spain. We can help.

As part of our central mission to connect new ESL teachers in Spain with high-paying, rewarding positions at schools throughout the country, we’ve worked tirelessly to cultivate deep and numerous connections to the ESL industry in Spain to meet growing demand.

Let us help you thrive in a new role teaching ESL in Spain. When you get serious about starting your ESL journey, contact RVF International to learn more about how we assist new teachers like you in taking your ESL career to the next level.

Ben Bartee is a Bangkok-based American journalist, grant writer, political essayist, researcher, travel blogger, and amateur philosopher. Contact him on Linkedin and check out his Portfolio.