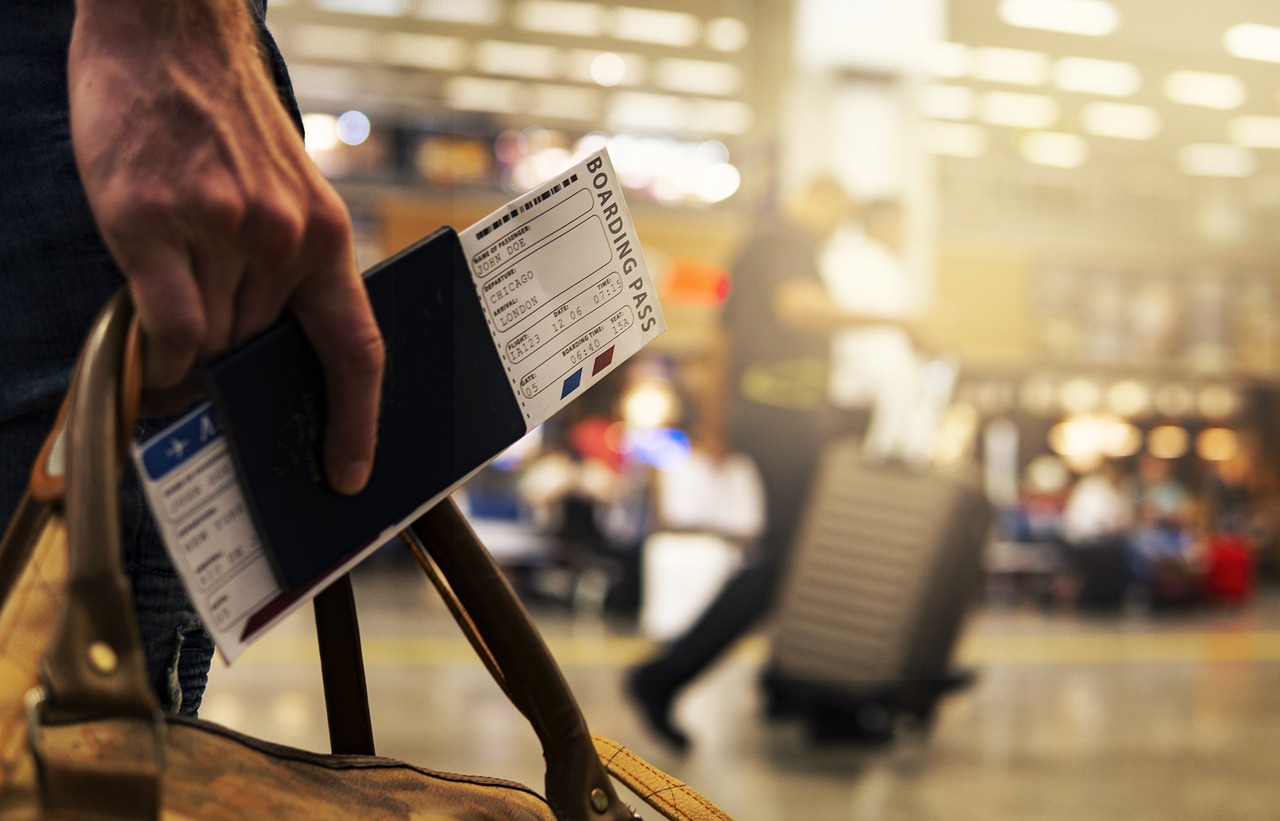 Living My Wanderlust Blog Series by Melissa S. Melissa is currently teaching English in Valencia, Spain and is documenting her journey abroad.

Not letting my anxiety get the better of me

Full disclosure – I struggle with anxiety. There are certainly moments where stress can get the better of me, but I am far more self aware than I used to be, and I manage quite well (for the most part). So, how did I cope with the prospect of moving over 8,700 km away from my family, friends, all that is familiar?

I had significant help and support. First from my family (thanks Mom & Dad) and friends, and tremendous help from RVF International, the agency that recruited me for the language assistant program. RVF basically helped cut through most of the red tape – they translated documents, provided instructions for preparing applications, visa paperwork, and the team members stayed communicative throughout the entire process, whether it was answering emails or holding webinars.

Honestly, the only major hang ups I experienced were domestic – delays in processing paperwork at the ministries, having send everything across the country to the Spanish High Consulate in Toronto – but this wasn’t completely unexpected. Nerve-wracking, yes, but having the checklists, and a group going to bat for you against the bureaucracy, not to mention people that could talk me down when the “what ifs” began to surface, really helped keep my anxiety in check.

I had also been preparing when and where I could for several months. When the exchange rate was relatively good, I purchased Euros. I met with my lawyer to ensure my affairs were in order. Appointments made with doctors, dentists, stylists, and the like. I had also been going through my closet selecting clothes and shoes that would make the cut, those that could be sent later, and those that were going to be donated. It was a really a hard blow when I had to get rid of my “sitting shoes” – the ones that look fantastic but aren’t at all practical, so they are worn when you are sitting or going from car to desk to printer and finally back to car at the end of the day (thank goodness I had a printer next to my desk, ‘cuz I had my share of sitting shoes).

Finally, on Sept. 16, things really went into over overdrive. My Xpresspost tracking number was in the system. I don’t think I have been so excited by “processed in Mississauga” before. And three business days later, I freaked the Canada Post carrier out when I appeared from behind her van and asked if there was any mail for me – but not in like a creepy way. She had to lock the boxes before I could get it, so I could quickly unlock the mailbox again and seconds later I was running into my house in sheer panic and delight. . . and that thought of “Holy crap, I’m actually about to move to Spain.”

It was finally becoming real

I thought it would be a good idea to try to get over as much jetlag as I could before I had to be in the classroom, so when my visa was finally enroute to me, I booked a flight – YVR to LGW on Sept. 24.

That meant, between the day my visa arrived and the day I was flying out, I really didn’t have much time to make final preparations. But I’m a motivate person. Said my farewells and then I packed and repacked. For better or worse, earlier in the year, I went down the rabbit hole (a.k.a. Amazon’s travel accessories), and purchased useful goodies, like organizers for jewelry and all the cords for my electronics, and the compression packing bags (if interested I can share which ones).  Somehow, me, the consummate over-packer, got the next eight months of my life into down to one rolling duffle bag (30’’ height) and a medium suitcase (24’’ height), plus a carry on, and I was off.