The American’s Guide to Teaching English in Spain  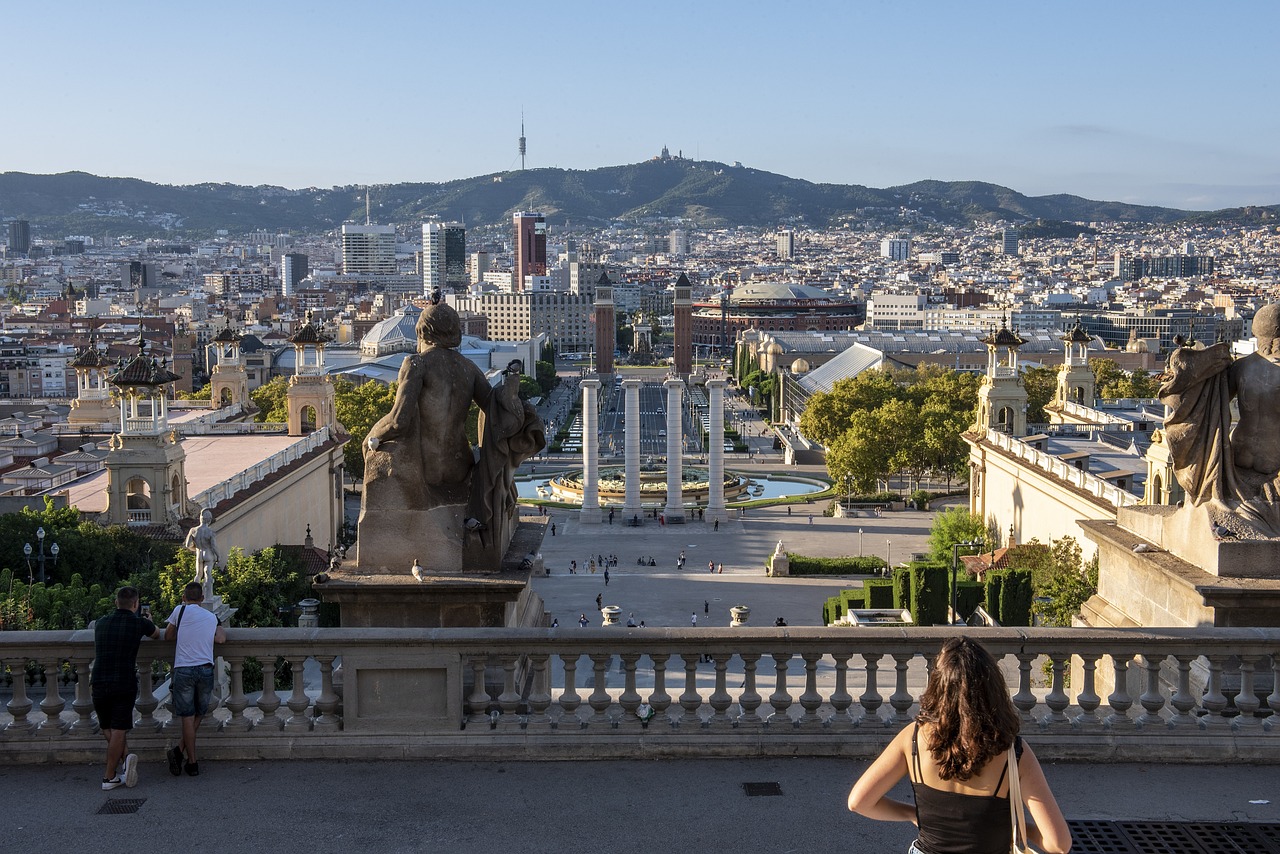 Every year, thousands of Americans hop across the Atlantic Ocean to take up new lives as ESL teachers in Spain. Some do it for the economic opportunity (Spain is one of the higher-paying ESL destinations worldwide) and others do it for the novel cultural experience.

Whatever your reason for considering teaching ESL in Spain, this is the guide every American should review before departing for the land of Cervantes.

How does the cost of living in Spain compare to America?

Money often tops the list of Americans’ concerns when they’re weighing the pros and cons of moving abroad. Will life in Spain break the bank?

Actually, you may be pleasantly surprised to learn, Spain is significantly more affordable than the US, particularly in larger American cities.

Let’s take a statistical overview of the cost of living in Spain vs. the US, provided by Numbeo:

Along with the rest of Europe, Spain uses the Euro as its currency. As of November 2022, the exchange rate for Euros to dollars is almost 1:1, so you don’t need to worry about confusing calculations when you’re trying to convert the local currency to dollars as you must do in other places – for example, in Vietnam where the exchange rate is 24,887:1!

What are some important cultural differences between the US and Spain?

Moving abroad to a new country inevitably comes with some degree of culture shock. However, because Spain is in the West, it shares much more in common culturally with the US than other destinations – for instance, in Asia or South America.

Here are just a few (but by no means all) of the notable cultural distinctions that you’ll discover between the US and Spain when you make the move.

Spain, and other Europeans, are ‘close talkers’

This is a big one that takes some getting used to.

Americans are known worldwide for their preference to maintain “personal space.” “You’re in my bubble” is a common refrain among Americans.

The Spanish don’t buy into the bubble theory. They are what is termed “close talkers.” They stand very close during interpersonal exchanges, and tend to get handsy with their conversation partners (nonverbal interaction accounting for 70-90% of all human communication).

When your bubble gets popped, which it will, try to be patient and chalk it up to a minor, if annoying, cultural divergence.

The Spanish take their meals later in the day

The standard American meal schedule is typically around noon for lunch and 5-7 for dinner. The Spanish do things a little differently. Lunch in Spain takes place at 2 pm often, with dinner occurring at 9-10 pm.

While Americans hustle and bustle all day, the Spanish take a few hours mid-day, usually from 2-5 pm, for a little shut-eye to recharge their batteries. Many non-historians mistakenly attribute the invention of the siesta to the Spanish, but it actually is a borrowed tradition from the Romans. Learn more about the interesting history of the siesta.

Americans value the independence and convenience that personal vehicles afford. Owning a car is important, often even a non-negotiable, in the US because of the sprawling urban/suburban design and the lack of public transportation options.

The Spanish, and Europeans at large, rely much more extensively on public transportation to get around – buses, trains, etc.

What are the most popular cities in Spain for an American to live?

Spain has a population of nearly 50 million people spread out over 17 distinct and diverse regions, each with its own historical and cultural quirks.

The most popular cities in Spain for American expats are:

What qualifications does an American need to teach English in Spain?

Americans, generally speaking, in several regards, have a huge leg-up over other nationalities when it comes to ESL.

Degrees from accredited American universities are (no pun intended) universally recognized as legitimate worldwide. Our passports are highly coveted and enable easy access to most countries (including Spain). And many schools abroad, in Spain and elsewhere, prefer American accents over other English accents because they are considered “neutral” in their tone.

To land a high-paying, rewarding ESL position in Spain, all Americans really need is:

Big opportunities opening up in 2023

Just a couple of months ago, the Spanish and American governments convened a meeting to further develop their respective foreign language programs by recruiting more teachers from each other’s countries to “promote bilingual and multicultural teaching in both educational systems.”

Spain committed to doubling the number of American teachers in its schools by 2023 – in particular, via the North American Language and Culture Assistants in Spain program.

This is great news for teachers interested in relocating to the Iberian Peninsula to begin ESL careers there.

What social media groups cater to American expats in Spain?

By most estimates, there are currently approximately 1.5 million American expats currently residing in Spain. That’s a large reservoir of potential wisdom, gained through hard experience, to draw upon that can make your transition to Spain much easier.

Check out these social media groups and pages dedicated to American and other Western expats in Spain:

When you’re ready to get started on your Spain ESL journey, contact RVF International.

To get an idea of the services we provide, peruse our testimonials page to hear firsthand accounts from a handful of the thousands of ESL teachers we’ve helped to kickstart their ESL careers in Spain.