US vs Spain: What Are the Essential Cultural Similarities and Differences?  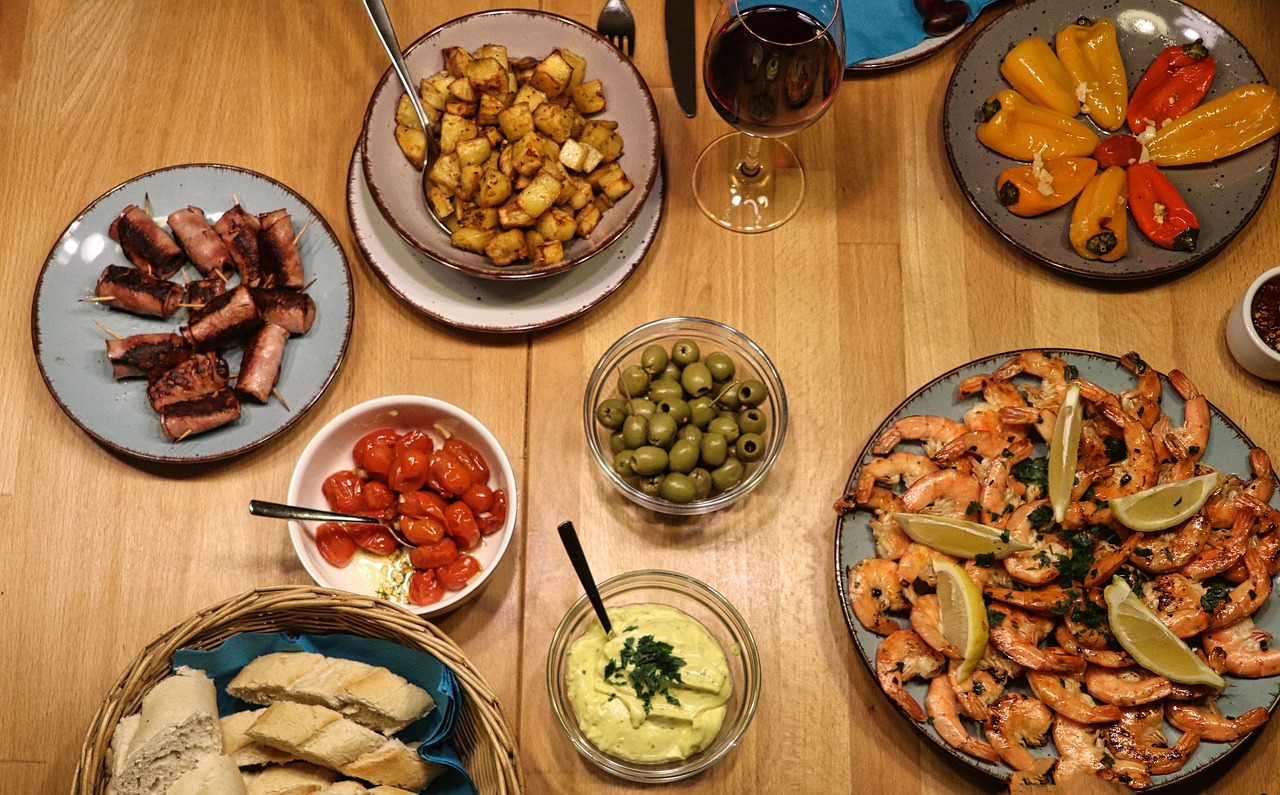 The US and Spain share a largely similar Western European cultural heritage (although with distinct respective influences).

Because of these similarities, foreign ESL teachers shouldn’t expect the same level of culture shock – a well-documented phenomenon in which travelers feel disoriented or uneasy when introduced to a new environment – as they would if moving to Asia or someplace else with a fully divergent culture.

Similarities aside, though, there are notable differences between American and Spanish cultures.

One of the most fascinating aspects of moving abroad is the opportunity to put on your amateur anthropologist/sociologist hat and analyze the often-subtle differences in everyday life between here and there.

The US and Spain offer those contrasts in fascinating ways that we’ll explore here.

What are the essential differences between American and Spanish culture?

So, how exactly is Spanish culture different from America’s? Of course, there are thousands of nuanced differences that you can only appreciate after spending time there. For the sake of brevity, let’s explore some of the most significant cultural differences.

The Spanish are less slavish to the clock. You will surely notice in your classroom experience that students saunter in minutes late routinely, and don’t necessarily feel uneasy or shameful about their tardiness.

Many a teacher have tried to correct this cultural habit of the Spanish, and many have failed. Try to adapt to the more relaxed temporal attitude. Make an effort not to get so stressed about being on time, or insist that your colleagues and students are.

Other cultures, including Spain’s, are more family-oriented and, in a sense, collectivist than America. The family is much more central to decision-making – it’s not just about what you want personally, it’s equally important to consider how decisions impact the family.

You might also be surprised by how much time Spaniards spend with their families. It’s not uncommon in Spain to spend most of your leisure time with your kin.

Of course, both individualism and collectivism have their merits, and there is always a balancing act going on in any social environment. The difference is that Americans tend to lean slightly more in favor of individualism in relation to the Spanish.

The Spanish enjoy their meals later in the day. Lunch, which usually falls around noon in North America, is conducted at around 2 pm. And dinnertime, which is generally recognized as 6 pm or thereabouts in the US, doesn’t come around until as late as 10 pm. Because breakfast isn’t really much of an institution in Spain, these meals, especially lunch, tend to be heavier than they would be in the US.

The siesta is arguably the most iconic legacy of Spanish culture. It’s right up there with Don Quixote.

In America, daily mid-day naps are usually abandoned after kindergarten. But in Spain, they are (or at least once were) an essential daily practice. The etymological origin of the term siesta is the Latin term “hora sexta,” which means “sixth hour” – as in, the sixth hour following sunrise.

Historically, before industrialization, when most Spaniards worked in the agriculture sector, the siesta was, in fact, practiced faithfully each day as a respite from the harsh mid-day heat and a chance to recover from the traditionally large Spanish lunch.

Thanks to modernization and urbanization, most Spaniards don’t actually take a nap during the designated siesta period each day, which would require a lengthy commute back home from the office. The current-day version of the siesta essentially amounts to a 2-3 hour work break.

In fact, a recent survey of Spaniards found that 58% never take a siesta, whereas only 16% take one every day.

But if you’re a stickler for tradition, check out the Siesta & Go café in Madrid – a hip reviver of the siesta. It’s located in the middle of the city and caters to working professionals who want to pop in for some shut-eye.

From a health perspective, research bears out the benefits of the mid-day siesta. From a study published in the medical journal Sleep Medicine:

“It is well established that in addition to reducing sleepiness, mid-day naps offer a variety of benefits: memory consolidation, preparation for subsequent learning, executive functioning enhancement, and a boost in emotional stability. These benefits are present even if a sufficient amount of sleep is obtained during the night prior.”

America is almost ideologically committed, based on our unique geography and cultural heritage, in opposition to public transportation. Since our founding, we have deeply valued the personal autonomy and complete freedom of movement that a personal vehicle provides to roam the expanses of the sprawling New World.

Unless you live in a major city in the US, you probably haven’t used public transportation – trains, subways, buses, etc. – much for everyday movement throughout your neighborhood. Your car is your passport to the world.

In Spain, as elsewhere, using public transportation is much more common. Many people rely on buses and trains to get from home to work and everywhere in between.

Related to the public vs private transportation issue, our very American reliance on personal vehicles, suburban sprawl, and strict zoning laws affect how much Americans walk compared to other nationalities. Often, the only real walking an American does is into the garage and through the parking lot.

You might go a whole day without seeing a pedestrian in your suburb.

The Spanish, on the other hand, tend to walk more frequently. Necessary resources like food stores, doctor’s offices, etc. are more likely to be located near their homes in residential areas.

Americans infamously love everything big. Bigger is better, as the phrase goes. The Spanish are more partial to the competing axiom: great things come in small packages. Houses and cars are notably smaller in Spain compared to the US.

Whereas Americans tend to dress casually outside of work or important social gatherings like weddings, the Spanish are, more often than not, dressed up even for everyday activities.

It’s not uncommon to see men wear suits just to take a trip to the grocery store, or women in full makeup whenever they step out of the house.

Americans prefer to keep their distance. Intrusions into the “personal bubble” are considered off-putting by most Americans. On the other hand, the Spaniards aren’t nearly as keen on the “personal bubble” concept. They talk closer and use touch in interpersonal communication more frequently.

We’re always willing to discuss the fascinating and unique cultural features of Spain with our fellow Americans.

Ben Bartee is a Bangkok-based American journalist, grant writer, political essayist, researcher, travel blogger, and amateur philosopher. Contact him on Linkedin and check out his Portfolio.